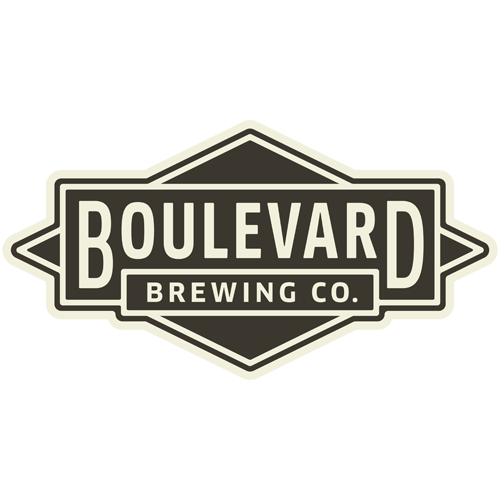 30th Anniversary Ale
Strong Ale - Other
12.5% ABV
25.0 IBU
Boulevard Brewing Co.
Kansas City, MO
Inspired by John’s desire to “do something different,” our brewers created this elegant, complex blend of barrel-aged beers to celebrate our 30th anniversary. Thank you to our fans for being a part of it all – cheers to 30 years!

Cinnamon Bun Ale
Brown Ale - Imperial / Double
9.5% ABV
13.0 IBU
Boulevard Brewing Co.
Kansas City, MO
Got a craving for cinnamon buns but no time to bake? Crack open this can be instantly transported to your favorite bakery as the heady aromas of cinnamon and vanilla softly fill the air. Each sip is reminiscent of the best-tasting part of the bun: the gooey center. Go ahead and spoil yourself with this sweet boozy treat, all the flavor, and aroma of a cinnamon bun, minus the sticky fingers! Malts Pale, Cara 300, Crystal Dark, Oats, Maris Otter, Wheat Hops Bravo Adjuncts Brown Sugar, Cinnamon Bun Spices

Saison Brett
Farmhouse Ale - Saison
8.5% ABV
38.0 IBU
Boulevard Brewing Co.
Kansas City, MO
Saison Brett, based on our very popular Tank 7, is assertively dry hopped, then bottle conditioned with various yeasts, including Brettanomyces, a wild strain that imparts a distinctive earthy quality. Though this farmhouse ale was given three months of bottle age prior to release, further cellaring will continue to enhance the “Brett” character, if that's what you're after.